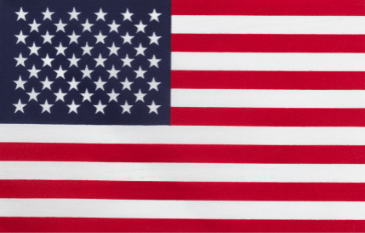 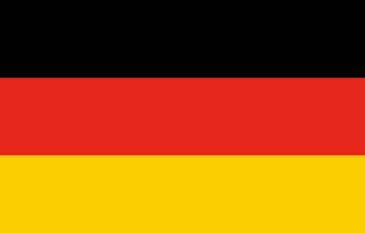 The first points of contact between the Colombia Companions and the country of Colombia go back more than 20 years. The enthusiasm for the country and its people that flared up at that time continues to this day. The observation of Colombia’s rapid development and the discovery of new opportunities finally led to the idea of creating investment opportunities in the agricultural and forestry sector as well as in the real estate market and making them accessible to German investors.

The following timeline shows an overview of the company´s milestones: 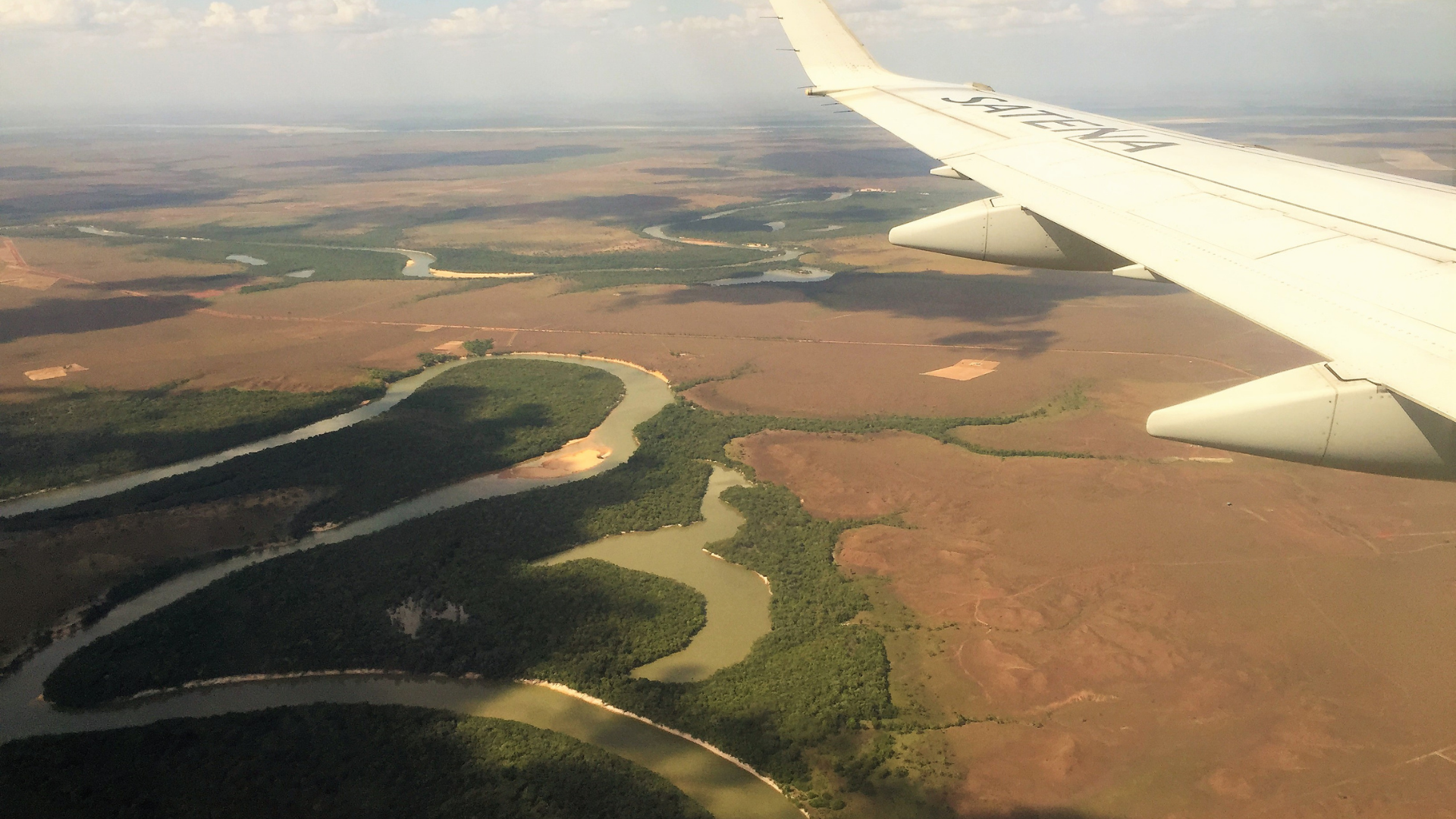 Markus Baumanns moves with his family to Colombia in 1995 and works in Bogotá for the German Embassy. There he gets to know Alexander von Bila and Martin Krauss, among others, who support German companies in Colombia with their expertise as a lawyer and consultant, respectively.

The law firm of von Bila develops into the first point of contact for German companies and private individuals in Colombia. Markus Baumanns continues to travel regularly to Colombia after his return to Germany in 2000 and maintains close contact with his Colombian friends and business partners. 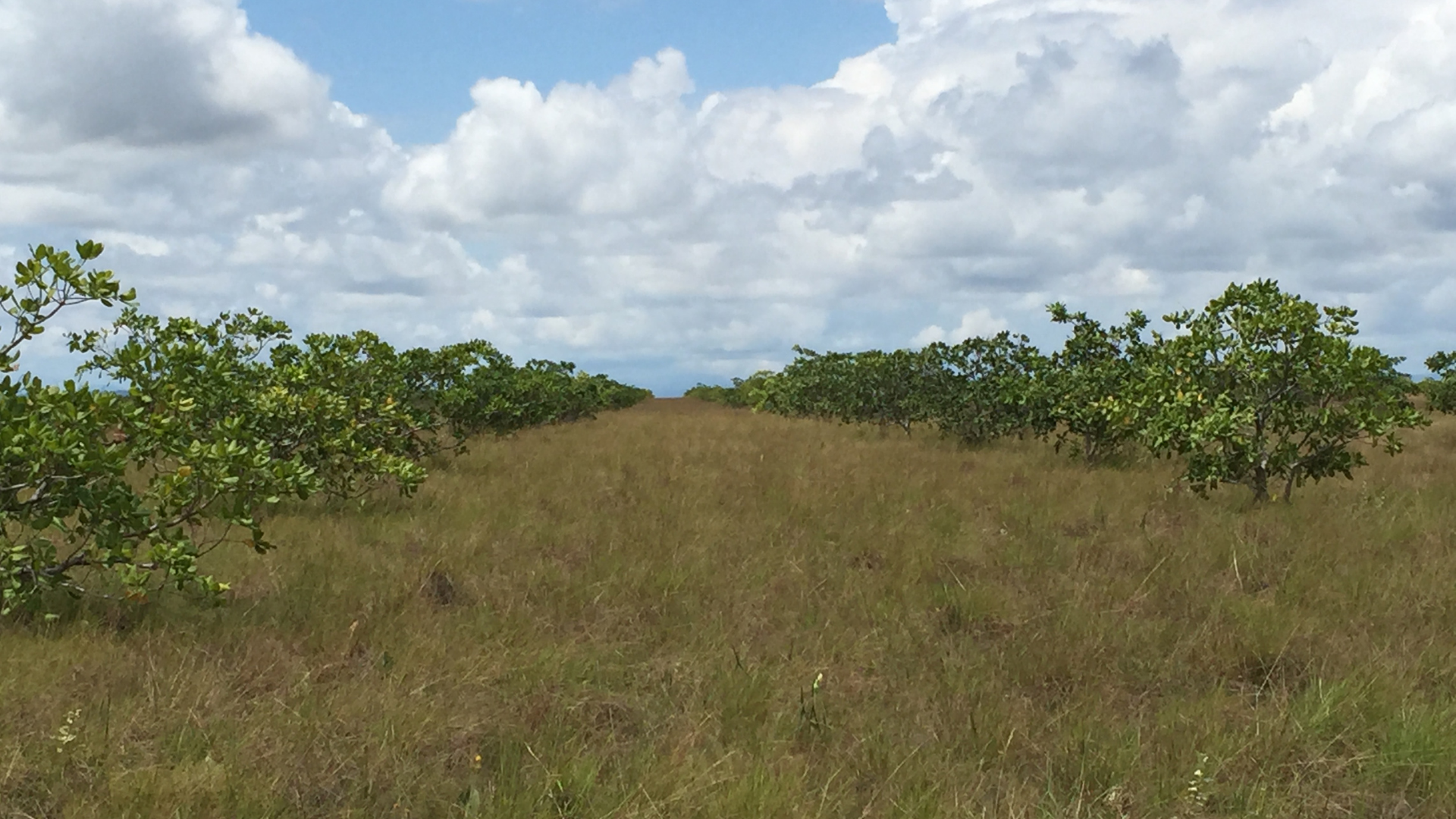 First joint trip to Colombia in October 2011 by Markus Baumanns and Frank Sadowsky with the idea to invest in the forestry sector. The search for suitable land begins with the aim to establish a mixed forest with the world's typical tropical woods in combination with native species.

In July 2013 co-investors acquire the 700-hectare Finca Cafmato in the Department of Vichada in Colombia. 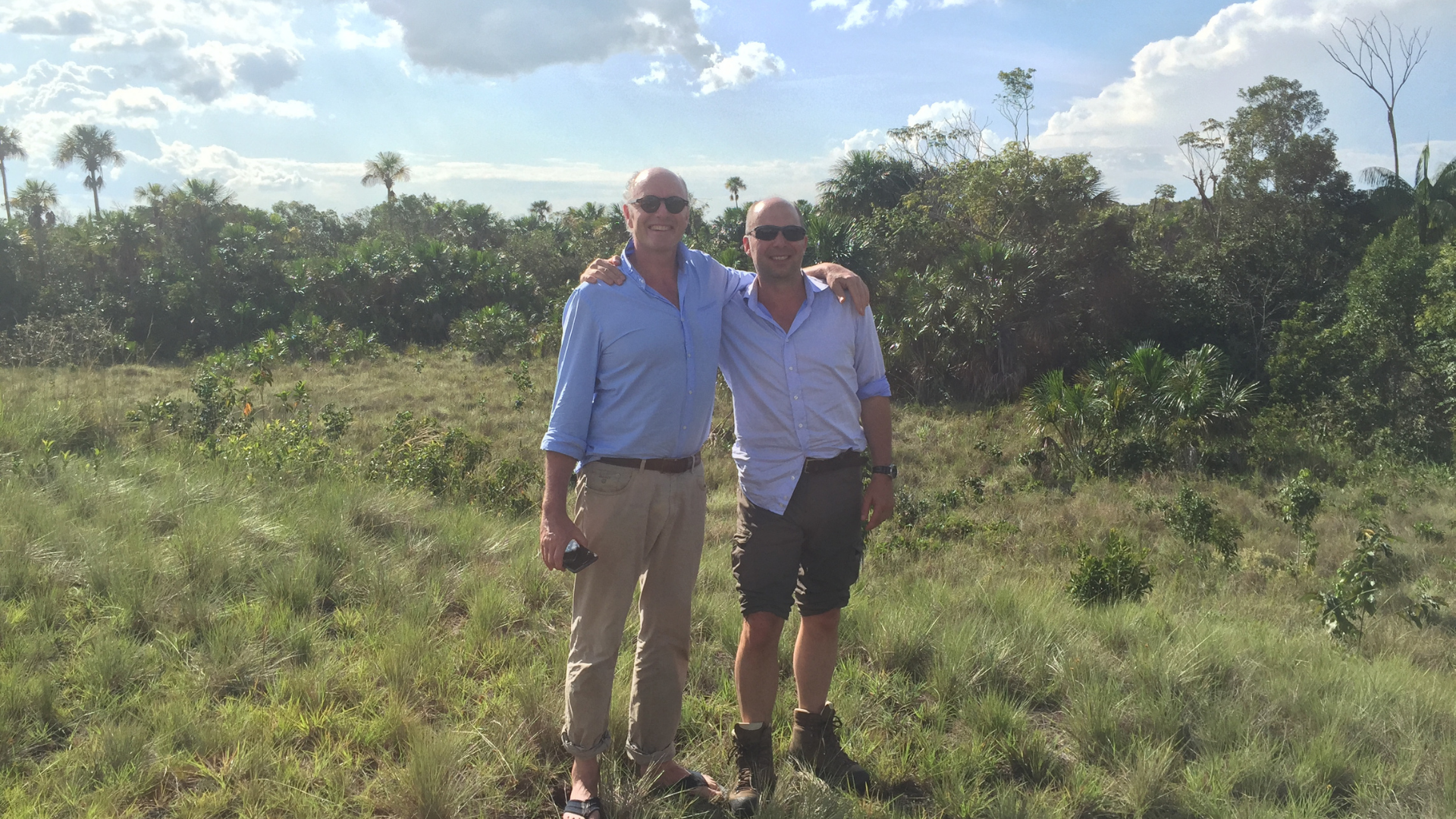 The end of 2015 marks the beginning of the involvement of the Colombia Companions in the real estate market in Colombia, specifically that of Bogota. The teams decide to focus on the regions at the edges of the old town La Candelaria.

August 2015: Acquisition of a 1.5-hectare parcel in Anapoima, a holiday region located approximately a 2-hour drive from Bogotá. 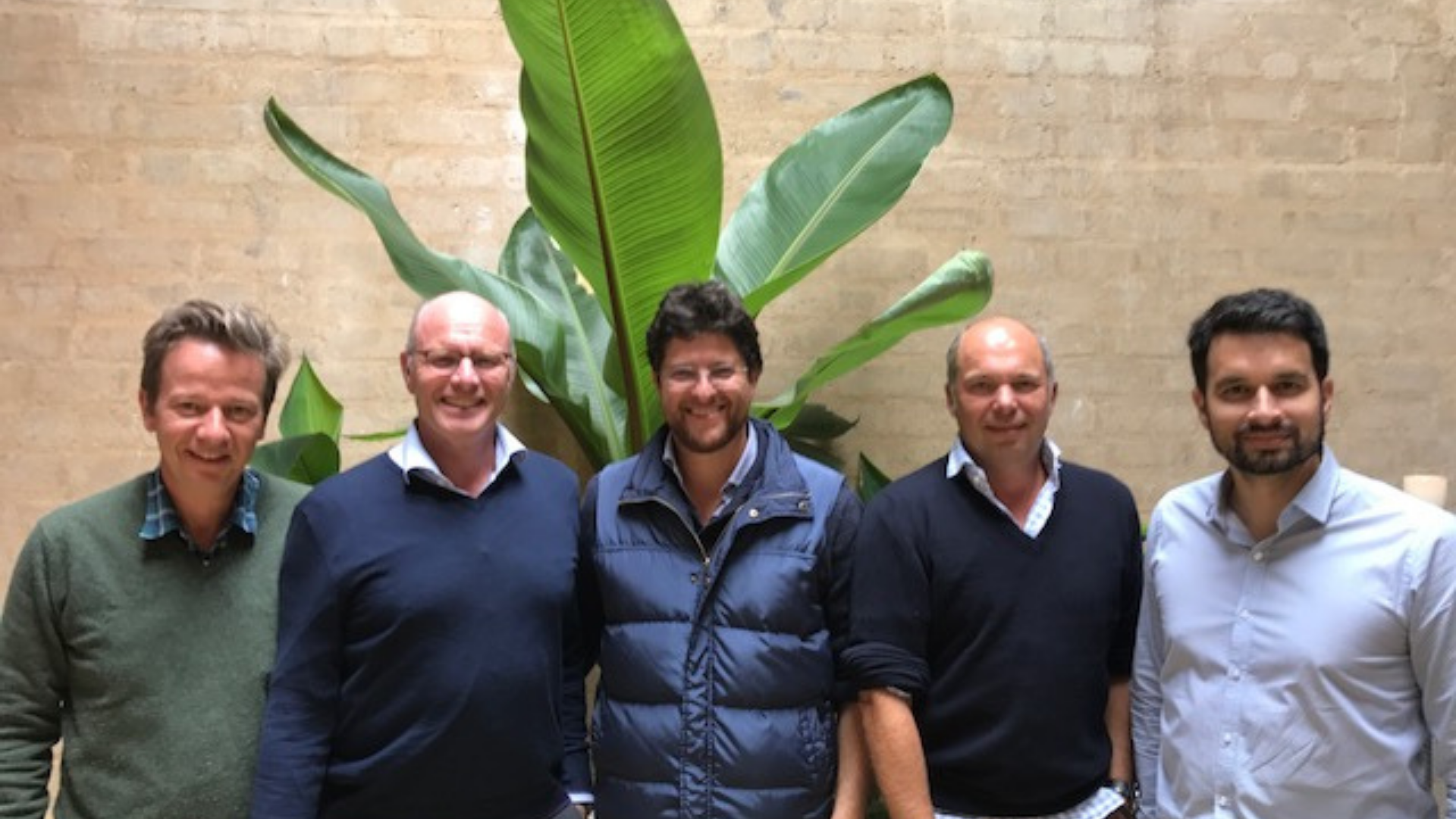 March 2016: Acquisition of eight apartments together with co-investors in the newly completed 16-storey Torre de Blanc building, located in the centre of the city and on the edge of the old town of Bogotá, La Candelaria (see Project “Torre de Blanc”). 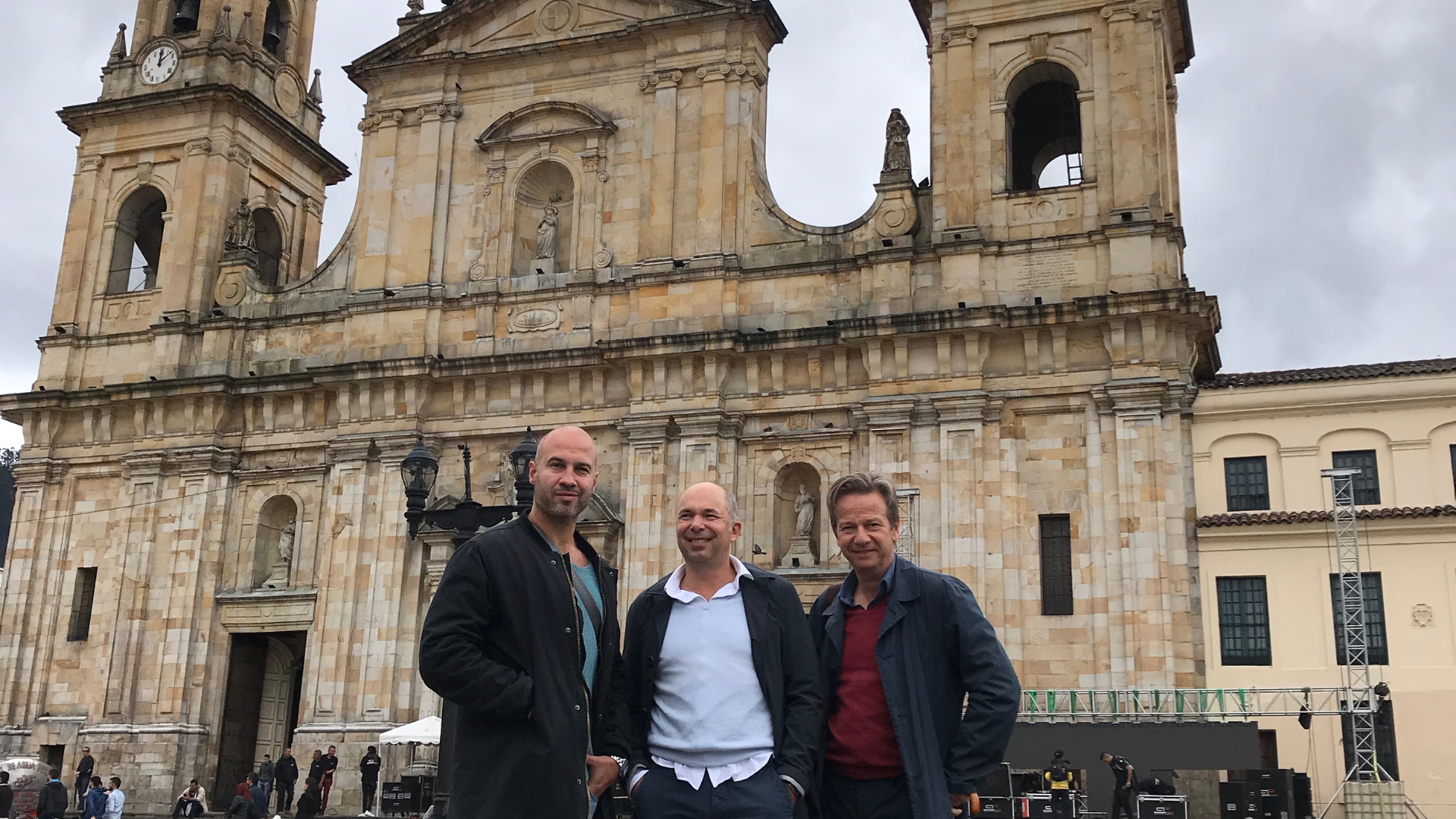 Co-investors acquire a plot of development land, in the old town of Bogotá. The property is currently used and managed by the Colombia Companions as a parking facility (see Project “Calle 13”).

Completion and handover of the Torre de Blanc apartments to investors. The Colombia Companions prepare and furnish the apartments for long- and short-term rental. 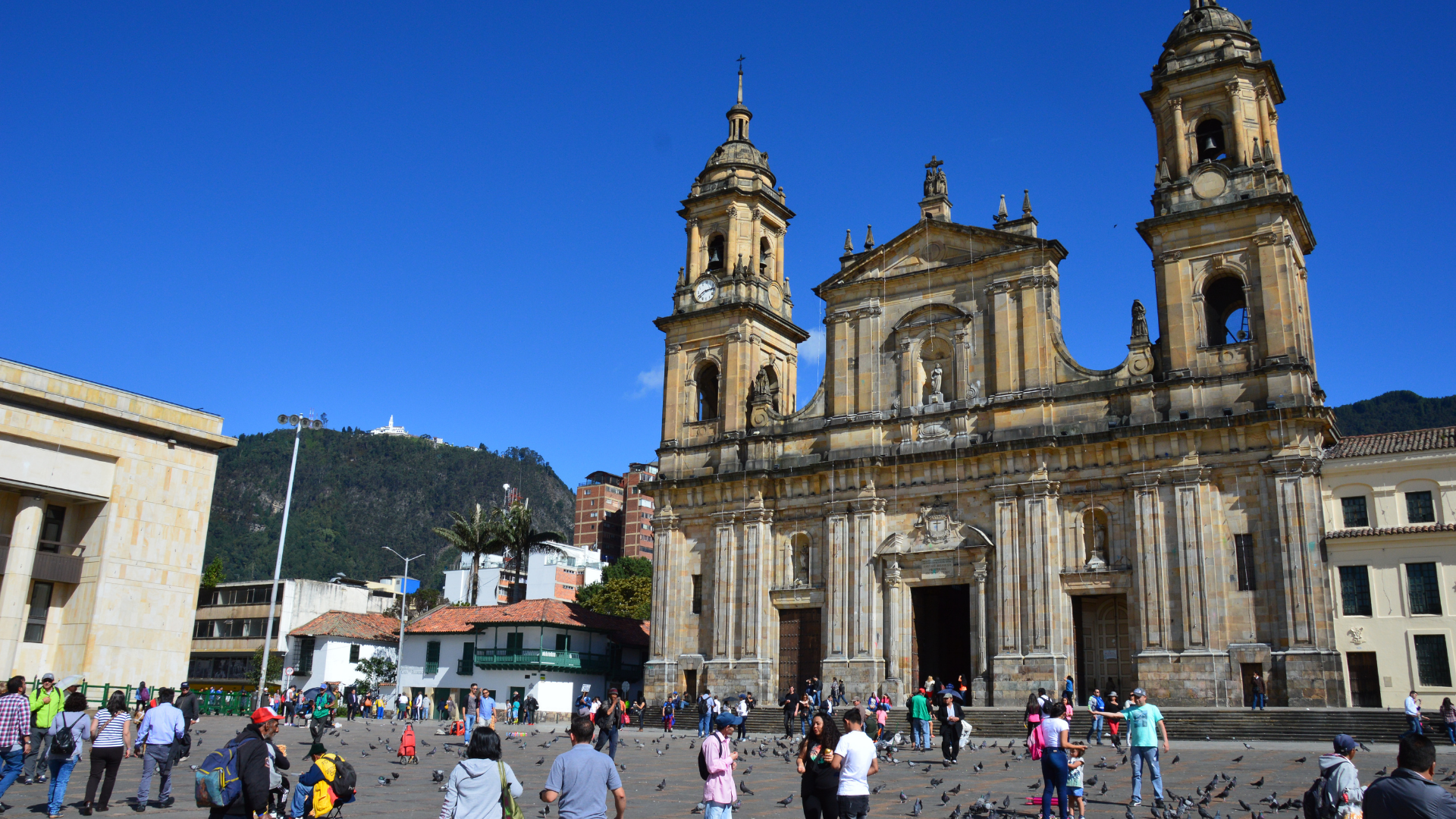 First successful experiences in the rental market by the Colombia Companions, with the Torre de Blanc apartments. Even in the pandemic era in Bogotá since March 2020 the apartments are rented via Airbnb through long-term commitments, mostly by Colombians working nearby in the Financial District, at ministries and universities around.